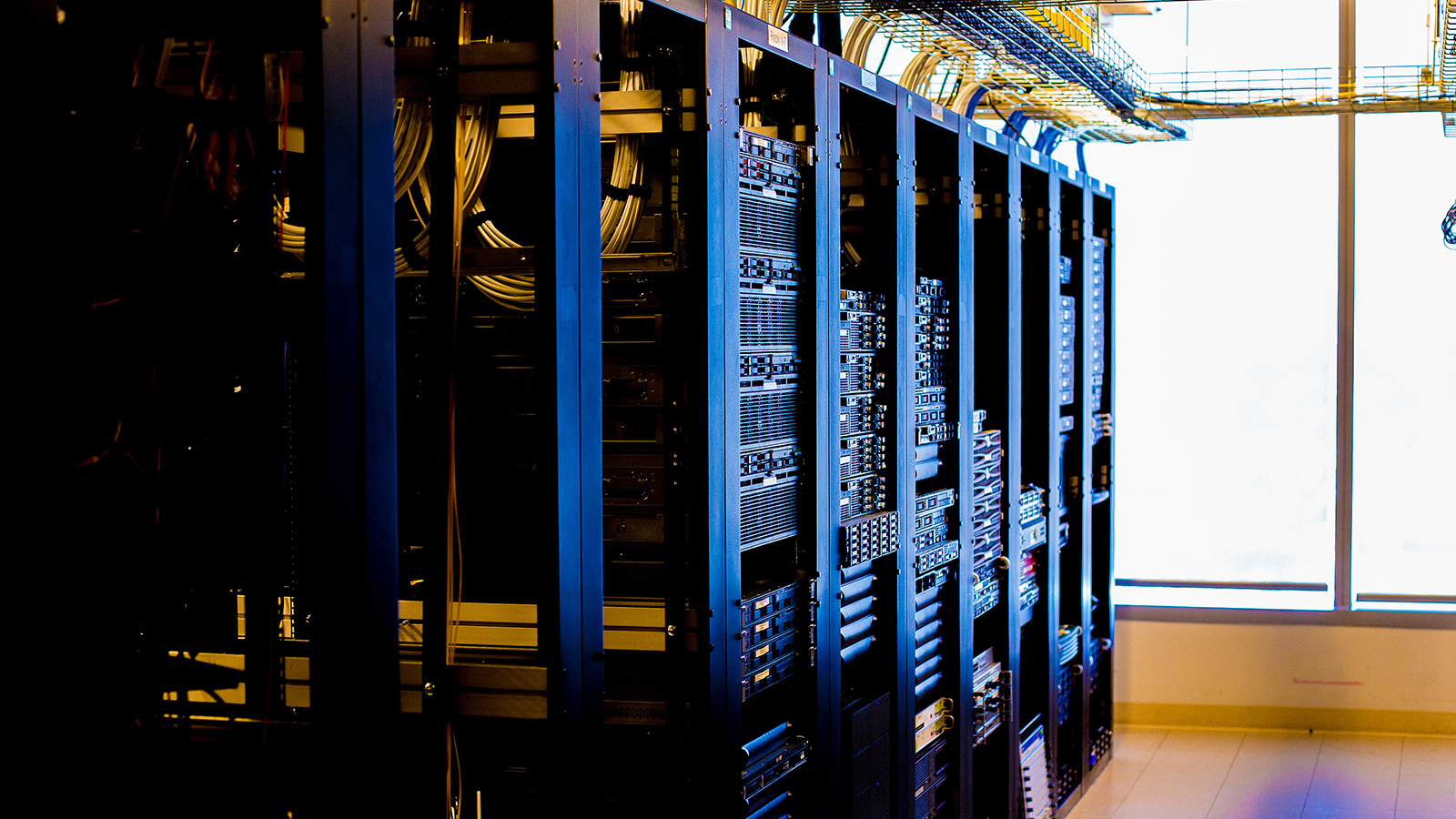 YORK, PA – May 9, 2018 – Comcast today announced that it is launching a new internet service that will deliver speeds up to 1 Gigabit-per-second (Gbps) to residential and business customers in York County. These speeds will be among the fastest and most widely available and include access to the nation’s largest Wi-Fi network of more than 19 million hotspots.

“This investment and enhanced service is directly linked to the economic competitiveness of our region and population. Faster and more accessible connectivity enhances our competitive advantage as a region and leads to an increasingly more employable, skilled, entrepreneurial and enterprising workforce,” said Kevin Schreiber, CEO of the York County Economic Alliance. “We are grateful to Comcast’s investment and enhancement of the technological infrastructure available in our region.”

Comcast’s new 1 Gigabit Internet service uses DOCSIS 3.1 technology that makes it possible to deliver ultra-fast speeds over the existing communications lines that are already in most homes and neighborhoods.  To enjoy the service, all customers need to do is install a new DOCSIS 3.1 cable modem.

“Now more than ever, our customers require the fastest available speeds to support the growing number of devices at home and in the workplace,” said Christine Whitaker, Regional Senior Vice President at Comcast. “By using DOCSIS 3.1 cable modem technology, we can now bring gigabit-caliber speeds to the most homes and businesses of any provider across the region.”

The everyday price for Residential Gigabit service is $104.95 a month, without a term contract, and a promotional price of $89.99 a month for 12 months is being offered. New and existing customers can visit https://comca.st/2FXvhwH to learn about the new service and request additional information.

With a 1 Gigabit connection, customers can:

Comcast Business is also offering DOCSIS 3.1-based internet service to business customers in York County. With the continued rollout of its gig-speed network, Comcast’s “Business Internet 1 Gig” and “Business Internet 500” speed tiers are now available to business customers in the area using the company’s existing network, without the need for any costly or disruptive construction of new network facilities.

Pricing for Comcast Business services varies based on a variety of factors including a business’s physical address, number of locations to be served, and the services to which the business currently subscribes. Customers can contact their local Comcast salesperson for more information. Businesses already served by Comcast can upgrade to Business Internet 1 Gig or Business Internet 500 by visiting https://comca.st/2FYzJLE.

Businesses of all sizes are moving to cloud-based operations models and placing a premium on high-capacity, high-performance internet connectivity. DOCSIS 3.1 business internet service from Comcast Business unleashes a new option for accessing gigabit speeds in any business environment – whether a distributed enterprise with locations across the country or a small business with only a handful of locations. The speed and cost efficiencies afforded by Comcast Business’s gig-speed network make it ideally suited for businesses across several industries such as retail, healthcare, manufacturing, hospitality, education and government.

Comcast has invested billions of dollars in its network, locally and nationally, to meet consumer demand, and it has now increased speeds 17 times in 17 years, delivering speeds from 15 Mbps up to 2 Gbps for residential customers and up to 10 Gbps for business customers.

Today’s announcement follows a number of moves Comcast has made to enhance its high-speed Internet offerings, including an expansion of its national Wi-Fi network, which now includes 19 million hotspots; doubling its network capacity every 18 to 24 months; and introducing xFi, a free platform that lets customers personalize, manage and control their home Wi-Fi experience. 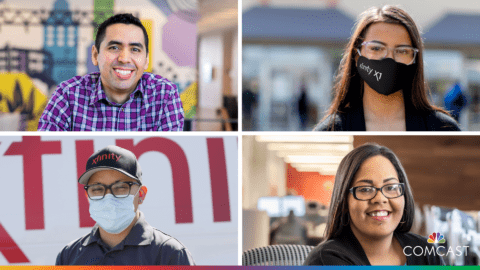 Comcast is seeking career-focused individuals with a drive for results while providing an exceptional customer experience. Our Xfinity retail stores are … END_OF_DOCUMENT_TOKEN_TO_BE_REPLACED 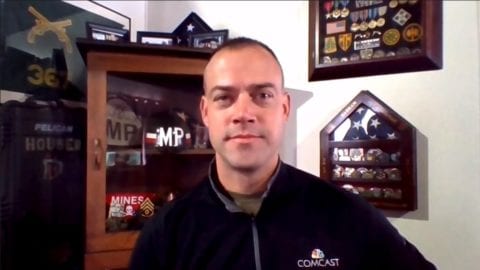 Military veterans play an important role at Comcast NBCUniversal, and Veterans Day is an opportunity to thank our customers, employees and community members who … END_OF_DOCUMENT_TOKEN_TO_BE_REPLACED 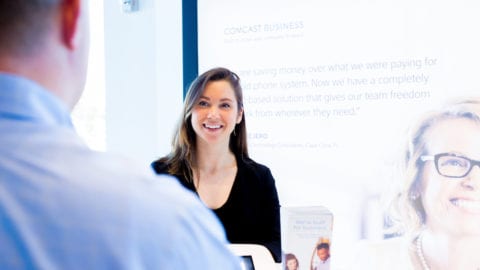 This year has been full of challenges and small businesses – including those in Pennsylvania – have been tested like never before. With the upcoming holiday … END_OF_DOCUMENT_TOKEN_TO_BE_REPLACED