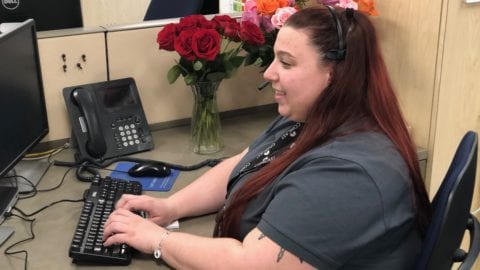 For someone who’s only worked at Comcast for four short years, Alexandra Boyd’s list of accomplishments is quite long. She was first awarded honors for meeting sales and call time metrics in 2015 but has continued to be recognized for her performance as a Customer Experience Professional since then, most recently receiving the coveted All […] 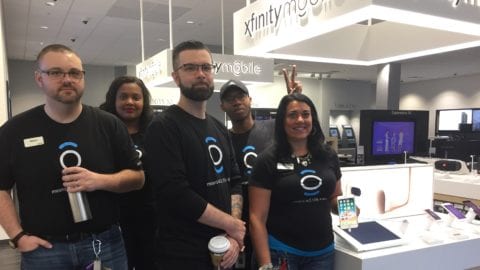 Comcast NBCUniversal, which employs approximately 159,000 full-time and part-time workers, has appeared on several top workforce lists this year, including a national Top 10 ranking on LinkedIn’s Top Companies for 2017 and a local Top 10 ranking from the Pittsburgh Post-Gazette as one of the Top Workplaces in the Pittsburgh area. We also ranked 19th […] 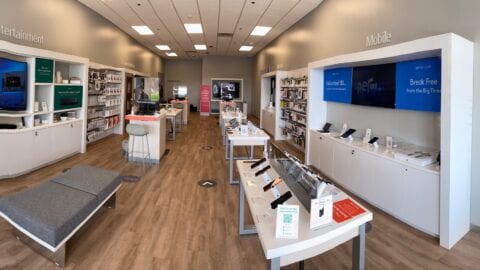 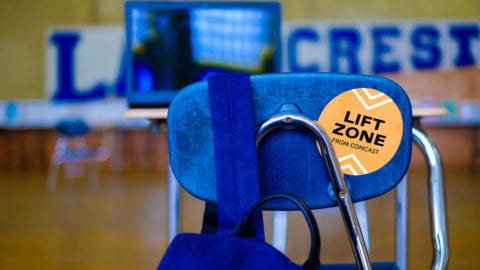 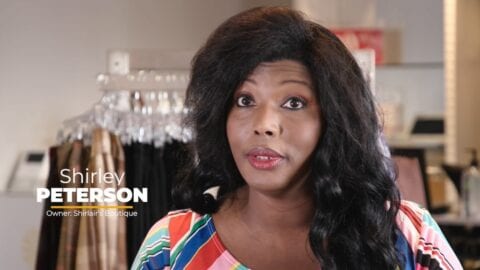 While the pandemic’s ripple effect has impacted many businesses, a recent National Bureau of Economic Research study revealed Black, Indigenous and People of … END_OF_DOCUMENT_TOKEN_TO_BE_REPLACED